We no longer present the passion that animates the Gentlemen Drivers from Albion. Few nations have produced so many sports cars, except perhaps Italy. In the north of the italian peninsula one finds many small country roads and especially mountain ones, but in Great Britain green hilly landscapes and rainy countryside offers quite a different picture. Hence the success of rudimentary Cyclecars, of races and rally. A paradox as well, seen in the number of cabriolets for a country with such capricious meteorology. Perhaps there is something between the see and the wind of these temperated areas where motorsport is favored. After all in France Alpine was in Dieppe and Venturi at Couëron both on the Atlantic coast.

Exegesis of the great brands would not be made there, and focus instead on the ocean of local artisanal or semi-industrial firms of all obediences. These represent a good part of this British sportscar encyclopedia. Some will evoke some nostalgic memories, others will came as real surprises. 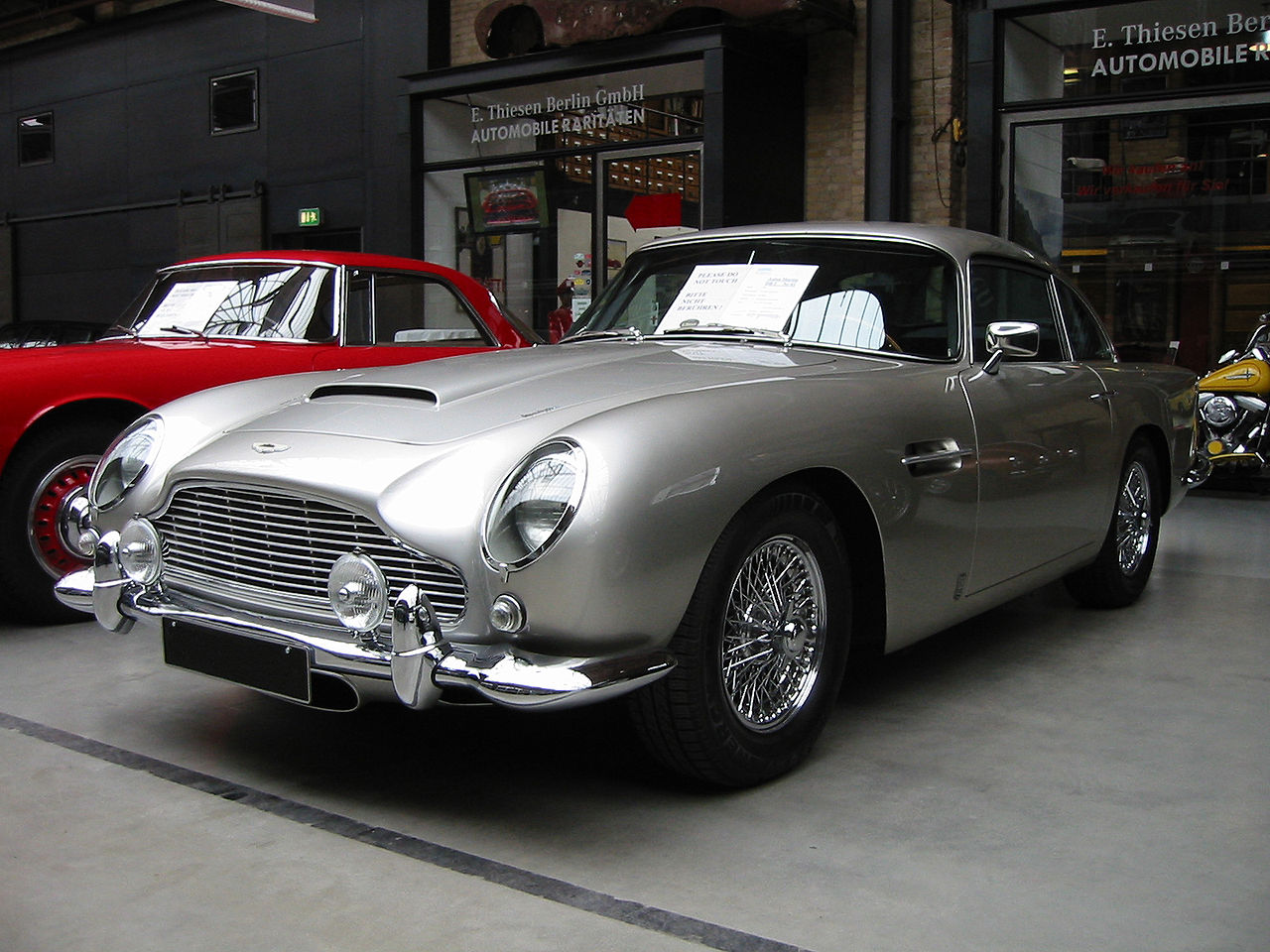 Aston-Martin DB5, a classic that became legendary through the 007 movies 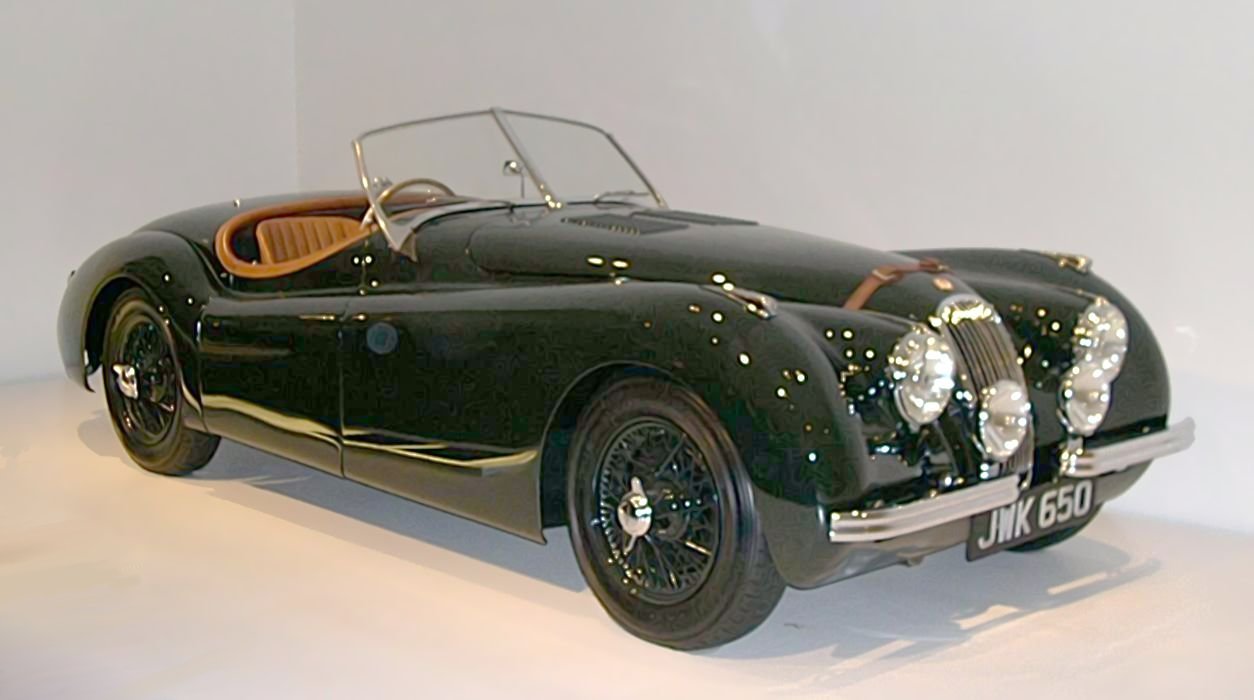 The "Jag", another immortal British icon.