Whether one speaks of Marc Birkigt or Wifredo Ricart, one will have there the two jewels of the Spanish crown, shining in the firmament of classic and classy sport and prestige in the 30' and 50'.

HISPANO-SUIZA: The arrival of the Swiss Marc Birkigt allowed this venerable firm of 1904 to come out the most beautiful and the most luxurious cars of the Spanish History. The H6, K2, J12 and Type 68 are pure wonders that are no longer present. In recent years, the consortium that had absorbed the company has introduced a powerful rear-wheel-drive center berlinette and a sports sedan, two concept cars designed to test the opportunity for the brand to return to mass production. A very competitive niche, but a carrier, high-performance luxury cars. Presented here is the J12 Type 68 bis Coach 1936.

PEGASO: The most sporting Spaniards were born from the inspiration of the engineer Wifredo Ricart. In the early 1950s, the Z102 and Z103 were the fastest cars in the world, claiming to undermine Ferrari's superiority.

SEAT: At the present time, the Spanish sporting car landscape is a bit like the sierras that Don Quixote traveled. But a non-encouraging generalist in the 1980s, taken over by the sprawling VW group, was able to give himself a sporting image, more "Latin" within his range, well served by the very inspired pencil of Walter Da Silva. Before the salsa roadster and a coupe in the years to come, sports models of the basic models have already entered the GT club. The SEAT Leon Cupra R is obviously part of it.

Another small new manufacturer has made its appearance with small motor-driven roadsters, COMARTH. Hyundai coupé: Without being a sportive, this stylistically cut in clear progress is ostensibly closer, with the second generation (2001). More recently Velantur was revealed (startup), SEAT developed a monster, the SEAT Leon Cup Racer (350 HP) - better than the 295 hp Seat Leon Supercopa but less than the 500 hp Seat Cupra GT - or the complicated Aspid GT-21 Invictus was revealed. Also to mention: The GTA Spano, Izaro GT-E, Tramontana, 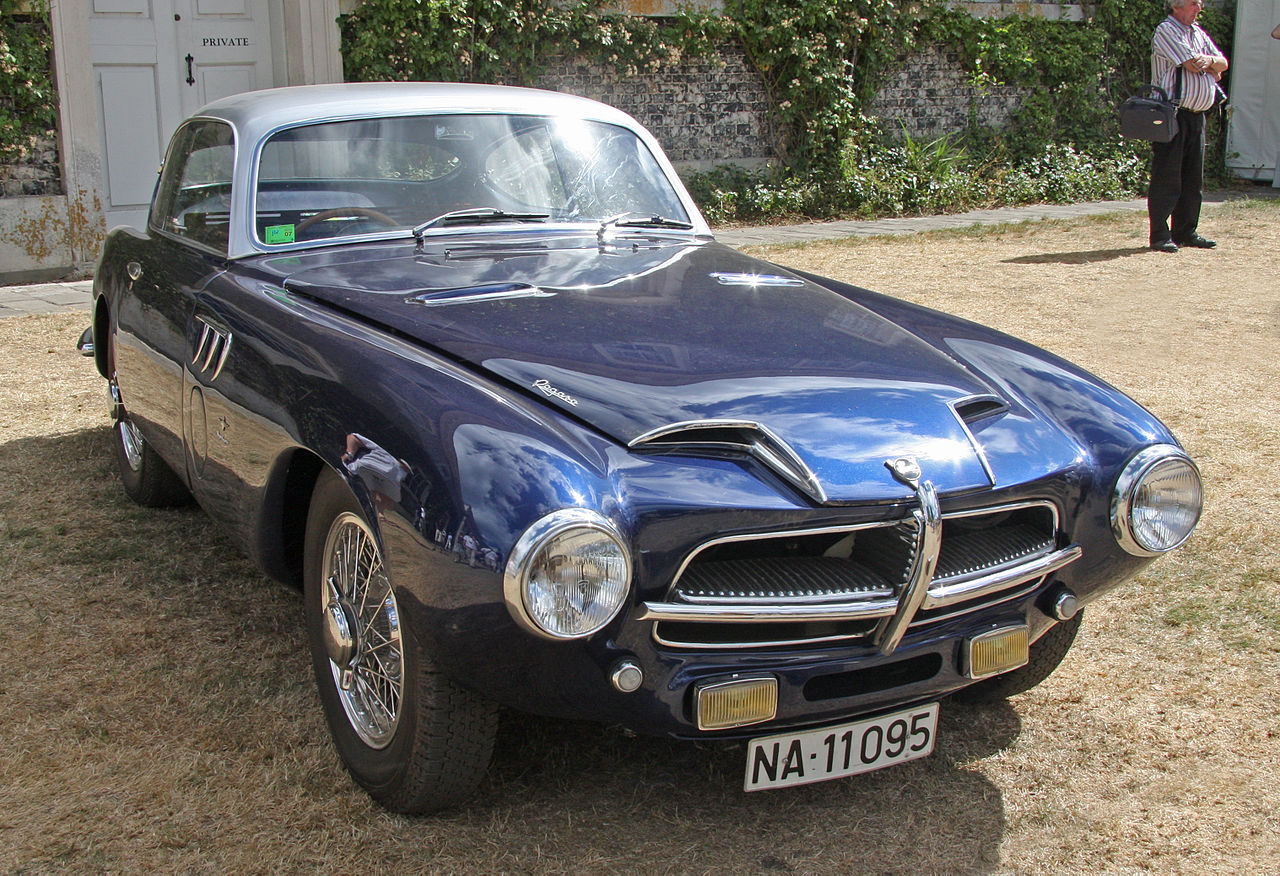 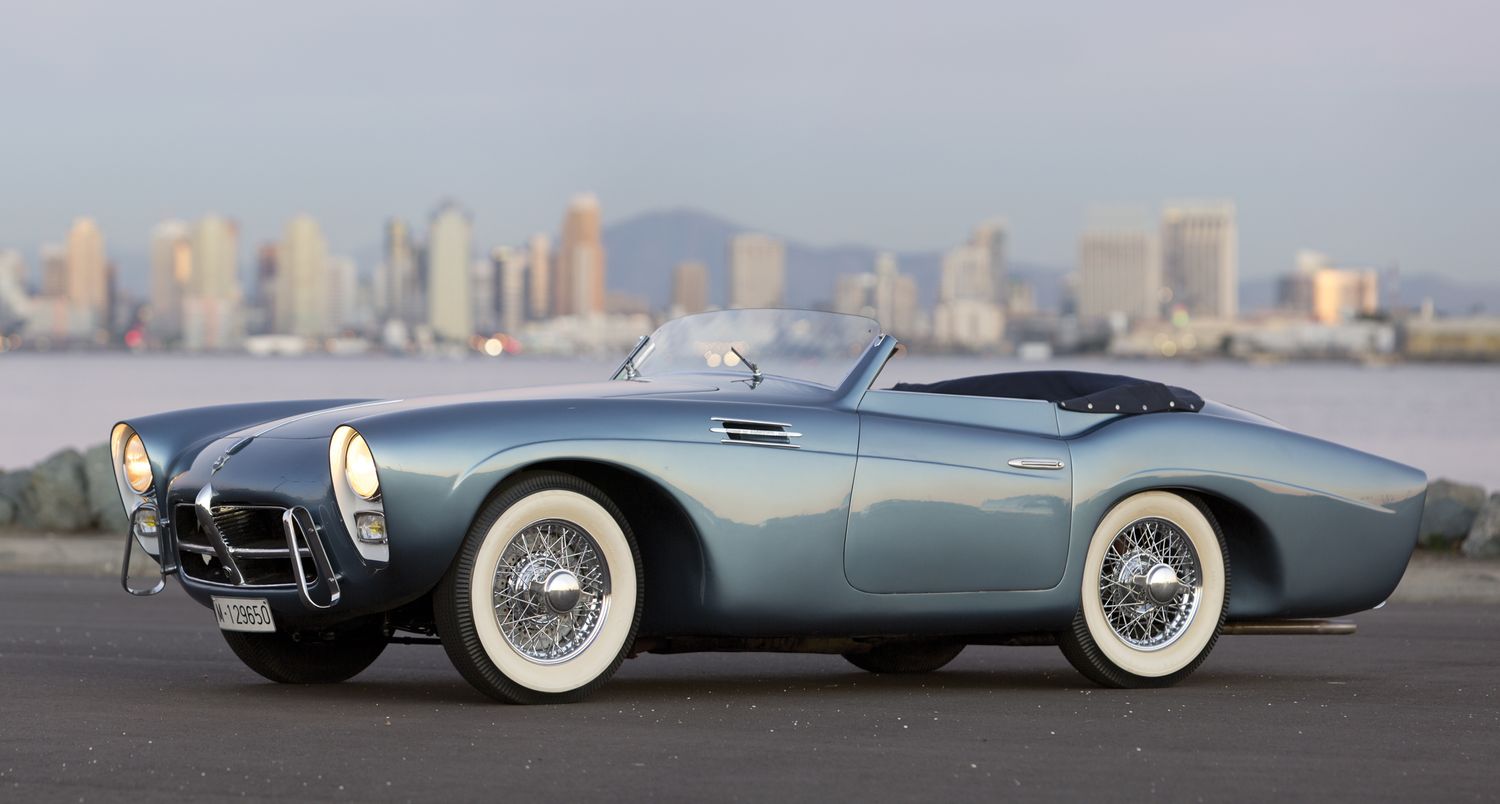 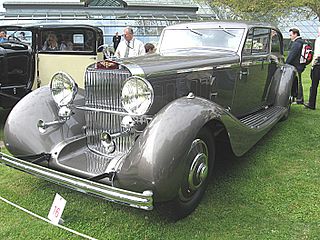 The common points between Hispano-Suiza the firm of Birkigt, and Rolls-Royce are numerous. HR has been, and remains currently a great engine supplier, like RR. And just like Voisin, or later SAAB and Bristol, who were aircraft manufacturers, HR takes advantage of its notoriety to bring luxury cars to market. This Franco-Hispano-Swiss brand, at least from 1913 onwards, has endeavored to produce wonders, and the J12, equipped with the most noble engine, was born in 1931. It is a piece of bravery available in four chassis , Coated as it should to the care of the client, at his favorite craftsman. It is therefore difficult to establish a precise nomenclature of the characteristics of these models as it is diverse.

What is certain is that the V12 developed by Birkigt is an aluminum block which, without compressor, manages to give 190cv (on the standard J12), then 220cv, and up to 250 on Type 68 bis. And everything happens in the most hushed silence. Mark Birkigt, like Henry Royce, has developed rocker valves to ensure the absence of vibrations. These are extremely expensive cars, which the elite of finance, sports or cinema are snatched from. However, the maximum exclusivity will be held by the ten type 68 bis of 1936-38.

A magnificient coupe born from a truck manufacturer 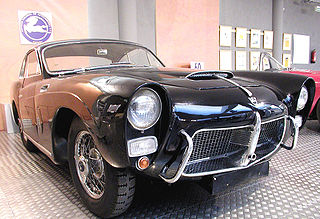 Wilfredo Ricart worked as an engineer at Alfa-Romeo before leaving the firm because of his friction with Enzo Ferrari and taking over the direction of the Spanish national truck factory ENASA. It occupies the premises of the old Hispano-Suiza factory, whose spirit still haunts the place, and sells its vehicles under the name of Pegaso. In order to motivate his teams and "develop their imagination", Ricart challenges them to create a sportsman who would be able to demonstrate to the commendatore, then installed in his name.

The Z102 unveiled in Paris has an all-aluminum V8 with dry sump and 2 ACT, as well as other modern solutions. However; It has drum brakes, which will be its weak point. The Z102B, the production model will be offered with the same V8 with variable displacement, equipped with carburetors and even a compressor time. Although expensive, it was extremely fast in a straight line. His style "home" on the other hand not being to the taste of his customers, Pegaso ordered a series at Touring, much more successful, as well as a spider version.

The Pegaso Z103 coupe was tailored by Touring, Saoutchik and others

It had sold less than a hundred Z102B when Ricart realized that its range was too complex, the V8 home declined in 2.5, 2.8 and 3.2L has become again a unique choice. The new engines are tumbled, much more reliable, and are more powerful, with 3.9, 4.5 and 4.7 liters at single ACT. But very little was produced until the production stopped in 1958.

The German style of this SEAT classifies as a sister/rival of the R32 Golf.

The SEAT range, since its entry into the VW fold, has resulted in a policy of platforms and a marketing vision intended to restore its place in Spain as in Europe. The "Germanic" side of the brand's products can certainly be criticized, but efforts to change this image, which is partly beneficial, in terms of assembly quality and manufacturing, have aimed to give these models a "Latin", under the auspices of the very inspired Walter De Silva (Ah, the perenniality of Italian Design...), and a sporting side affirmed, more dynamic than the VW bourgeoises.

This seems to work just fine for now. And SEAT to go out in 2000 a revisited Golf IV, the Léon, then in 2002 a version "naughty" with all-wheel drive and 204 hp, the V6 4x4, rather heavy enough (1530 Kgs.), Too much to be really sporty. With the Cupra R, a name that is now applied to the sports versions of the brand's products, such as the Ibiza Cupra R, is applied to this Léon presented at the beginning of summer 2003 and has returned to front-wheel drive and simple 4-cylinder supercharged to save 200 Kgs. On the scale, enough to give it all the necessary brio.