Entering in the automotive production in the 1920s, following the Meiji era, the archipelago developed an industry both aggressive and efficient able in the 1970-80s to compete with old Europe, opening factories and imposing products loved by the public, managing to capture more than half of the American auto industry after the 1970s petrol crisis. Giant brands inherited from old samurai or daimyo families like Toyota, Nissan, Honda, Subaru, Mazda, and their marketing extensions "sport-luxury" which are Lexus, Infinity, Eunos, Acura still largely dominated the market, through a large offer and a very dynamic tuning sphere. Apparently there is little room for artisans. The Nissan Skyline, heavy but promising, as well as the Subaru Impreza and its forever opponent, the Toyota Lancer, delights tuners that cultivates a very specific culture that inspired both the gran turismo game series and fast and furious movies.

These large industrial and diversified groups (steel industry, shipbuilding, electronics, engines)started producing sportcars in the 1960s for the local market and avoid importations. Some reached fame like the iconic "Z", the Mazda coupés with their rotary engines, the NSX, Supra, 300ZX, wolf in sheep skins like the Skyline, Lancer and Impreza...

In terms of luxury, a niche was occupied by brands within their range of venerable statutory vehicles, more to the taste of the Yakusas than the Californian Jet-Set. But to reinforce their offensive, these brands has created "Luxury" labels, able to seduce a new fringe of customers cold towards famous names not associated with sport-luxury. Toyota suffered from the popularity of its all-terrain pickups and Corolla sedan created Lexus. Infinity was created by Honda, Acura by Nissan, and Eunos by Mazda, all trying to penetrate a saturated US and European Market. Despite for some the same options and finish quality at a lower cost than Euro equivalent, sales remain lower than their counterparts bearing a more flattering and older image rooted in collective memory, like Mercedes or BMW.

In terms of innovation, let's cite all-wheel drive for Subaru, whose successes in Rally have taken it out of anonymity (as Audi) on the world sphere, VTEC engines for Honda, still a renowned motorcycle manufacturer, the "unbreakable" Toyota, popularized all over the world, or high-tech for Mitsubishi, and of course the unique rotary engine, Mazda's specialty. 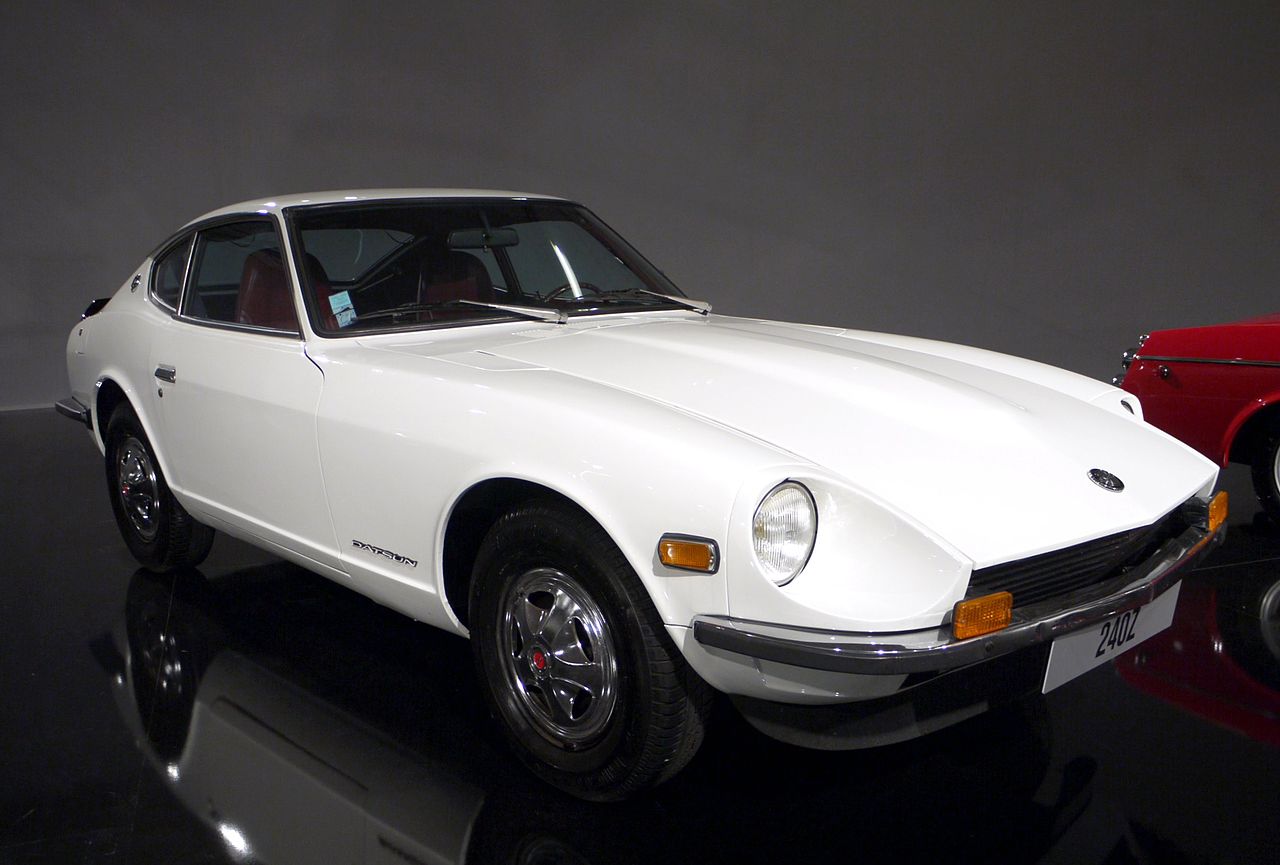 Datsun 240Z. The famous "Z" was arguably the most iconic Japanese sportscar ever, to the point the letter is associated with sportcars in japan. 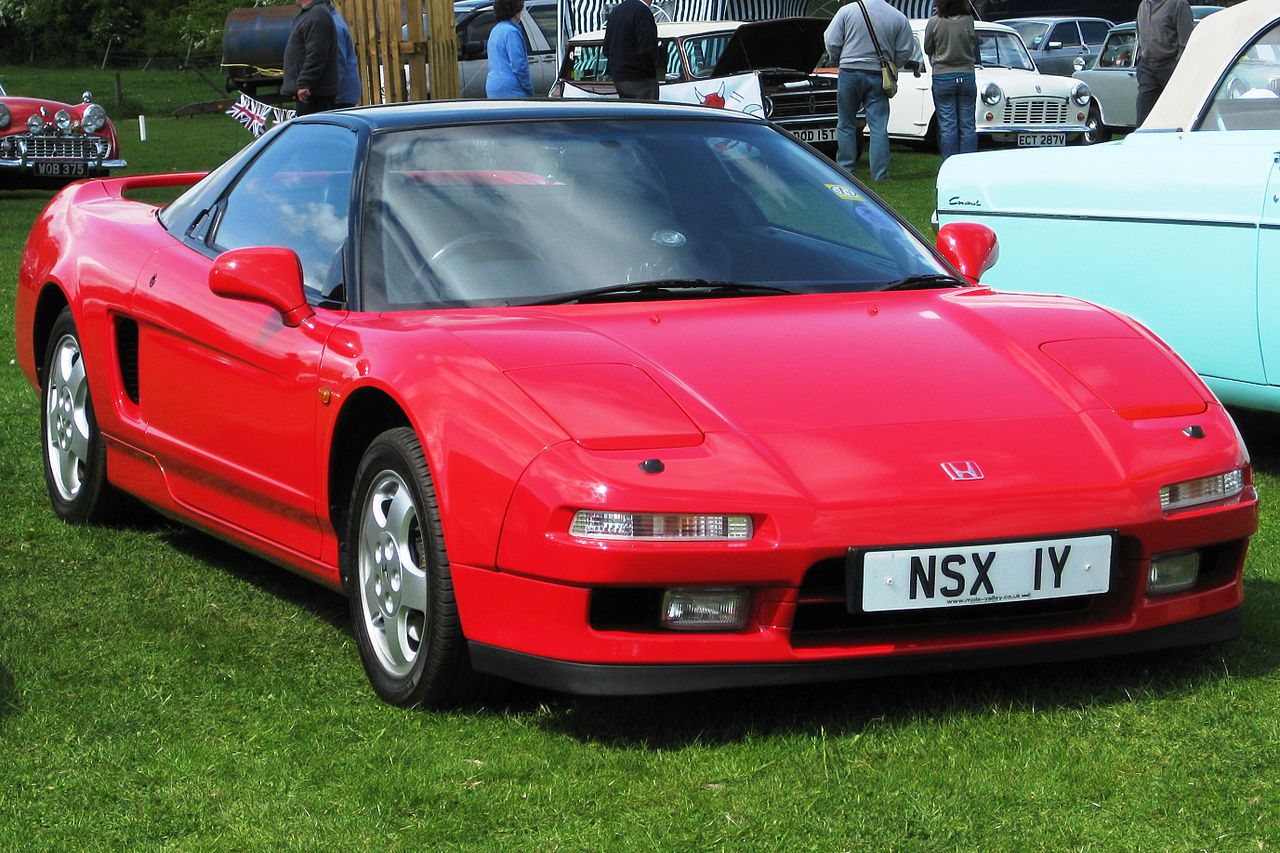