Although one of the major industries of Central Europe, the Czech Republic displayed a number of potential athletes during its existence. Aero presented a roadster worthy of interest, a tradition still vivid today with Innotech and its improbable Ferrari F50 clone with Corvette mechanics. For its part, Skoda, national heavyweight, integrated by Volkswagen after the fall of the wall multiplied by ten its production and declined a RS version of the trusted Octavia, waiting for a possible coupé Tudor (concept car of 2000). Polish engineer Jan Ledwinka, developed and then marketed two expeptional Tatras. The best remaining the revolutionary T77, in version "coach" while the post-war Tatra 87 was the fastest sedan in the Eastern bloc. 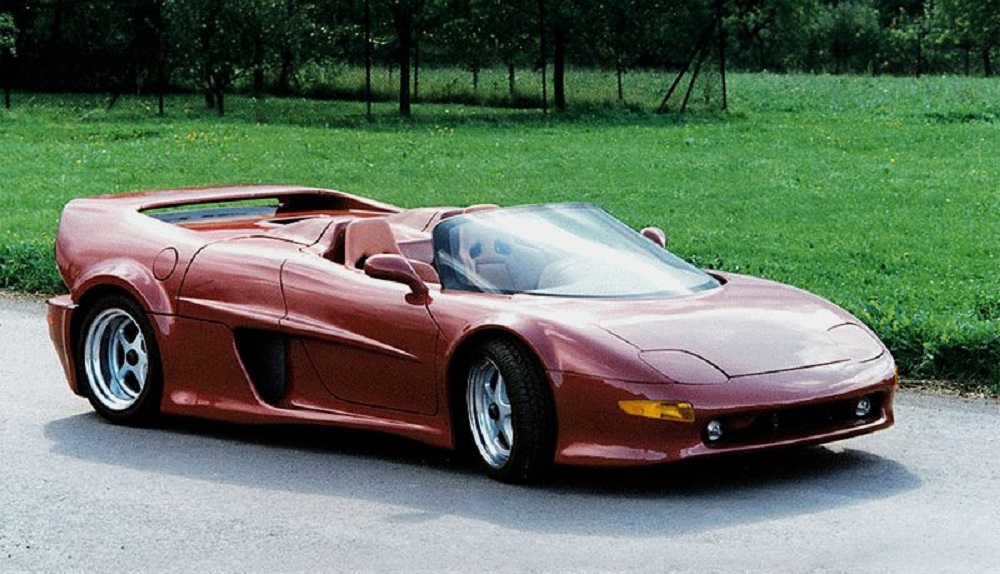