Flemish and Walloon sports cars: Pending the establishment of a more complete nomenclature, here are the most recent models:

This manufacturer of fiberglass replicas started in the 1970s on the already well used VW chassis (for the Apal Buggy, Apal Rancho, Apal Jet, Apal Avvi, and Apal Corsa). Their best-seller included the APAL-Porsche, a replica of the exclusive Porsche Abarth, the ugly Apal Horizon GT, and better 1966 Model Apal 1200 Saloon. More recently, in 1985, the designer Charles Van der Bosch presented the Francorchamps, a remarkable Targa coupe (2 built in 1984, resembling the MERCEDES 190E). But the pinnacle remains the outrageous APAL SPORT ONE, based on the Pontiac Fiero and modified to resemble the Ferrari F50.

already holding the world record of acceleration in 1986 with a modified Donkervoort, Tony Gillet presented his car at the Brussels show of 1987. Since then, the Vertigo has carved a good reputation of a superlight "supercar" thanks to its carbon fibre body and advanced construction features.

This roadster presented by Michel Cardon, a genuine passionate, is now much lighter than its cousins ??of large series. Its refined style and friendly bouille is reminiscent of the Mazda Miata. Its production has been continuing, quietly since 1997 in Britain, because the Belgian mines department is at least as accommodating as in France, under the name of Minari Road Sport. 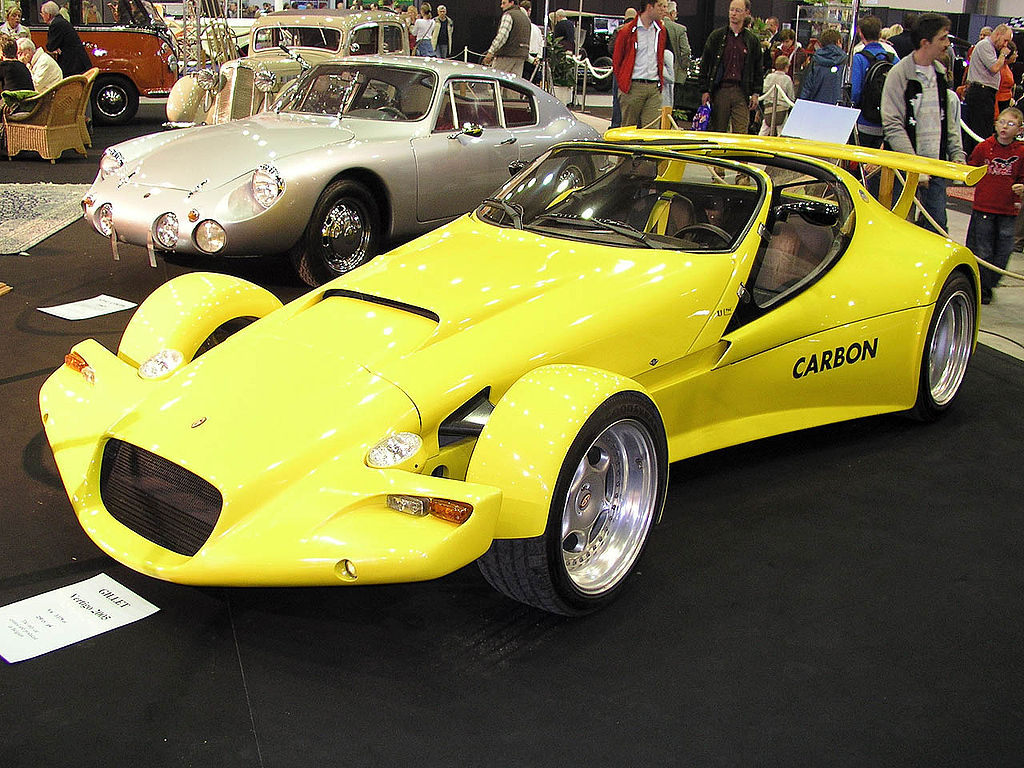 Do you recoignised the Donkervoort ? This is the Vertigo, a Belgian light supercar.

The design of this small Sculptural bomb is still actual after 20 years. 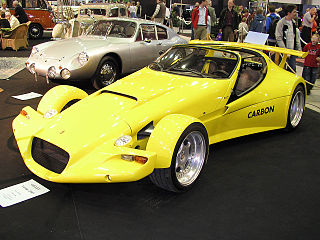 Tony Gillet, a fanatic of ultraperformance, had already secured in 1987 a world record thanks to a deeply modified Donkervoort. But he prided himself on doing the same with his own car. Thus was born the Gillet, a car designed as a single-seater Formula 3 but equipped with fairings and an integral body in fiberglass and composites. Finally marketed in 1992, the Gillet was equipped with a rear central engine of Ford Cosworth, reliable, economical and efficient. But since, in order to do without turbo, the Gillet adopted the Alfa Romeo V6 3 Liters developing 226cv. A lighter version of 150cv designed to make it more accessible, has not received the enthusiastic reception of the public. Remains available therefore in 2003 this initial version making the most of carbon. It is the fastest sportscar in Flanders, and for a long time.

A Belgian MX-5 with Alfa 33 mechanics and distributed in UK. Welcome in Europe. 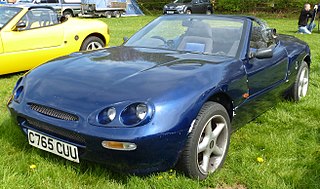 Michel Cardon, a genuine passionate man has given several years to build a small roadster kit. This shows very refined shapes, classic ones, British style in order to cover a tubular frame. This package is propelled by a Boxer (flat 4-cylinder) engine from an Alfa 33, with Alfasud components. Exhibited for the first time at the Cabriolet show in front of the hall, it has since made a reputation and has been produced for several years. The final, homogated British version is a Kit adaptable on any Alfa 33 or Alfasud, often available at few expenses on the aftermarket. For obvious practical reasons, the dashboards makes extensive use of Alfa components, the headlights comes from the Mazda MX-3 while the taillights comes from the Mazda 121. It is not powerful, but its light body makes the small Boxen shine, with a healthy 6 sec. from 0 to 100 kph and top speed of 230 kph. More: http://www.minari-register.org.uk/