This far away Continent would have developed a car culture close to that of the southern states of the USA, however, the only major local manufacturer through alliances was of Germanic origin, but with strong American mechanics: Opel. Following the same policy as the Detroit giants Holden presented a "Muscle-car" in the 70s, the Monaro, just returned to the range, tamed and civilized. Second, a reinterpretation of the Chevrolet ElCamino, the Ute Pick-up sport, derived from the Calibra and equipped with a solid V8. This historical heritage is complemented by the Ascort coupe, the Buckle and especially the Bolwell, dear to the hearth of true Aussies gentlemen drivers. 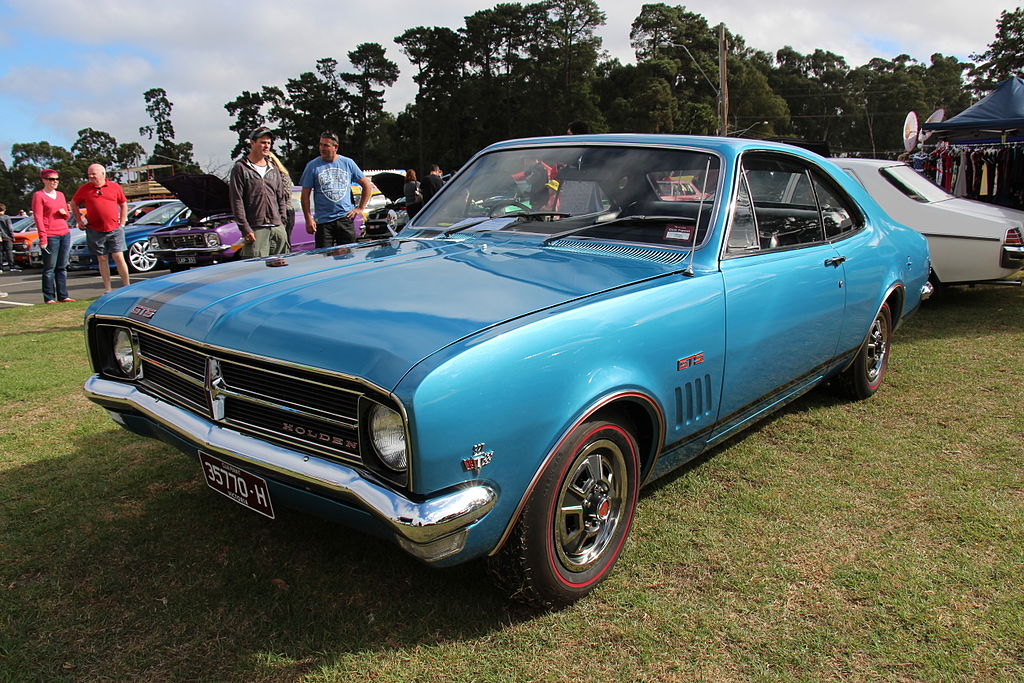 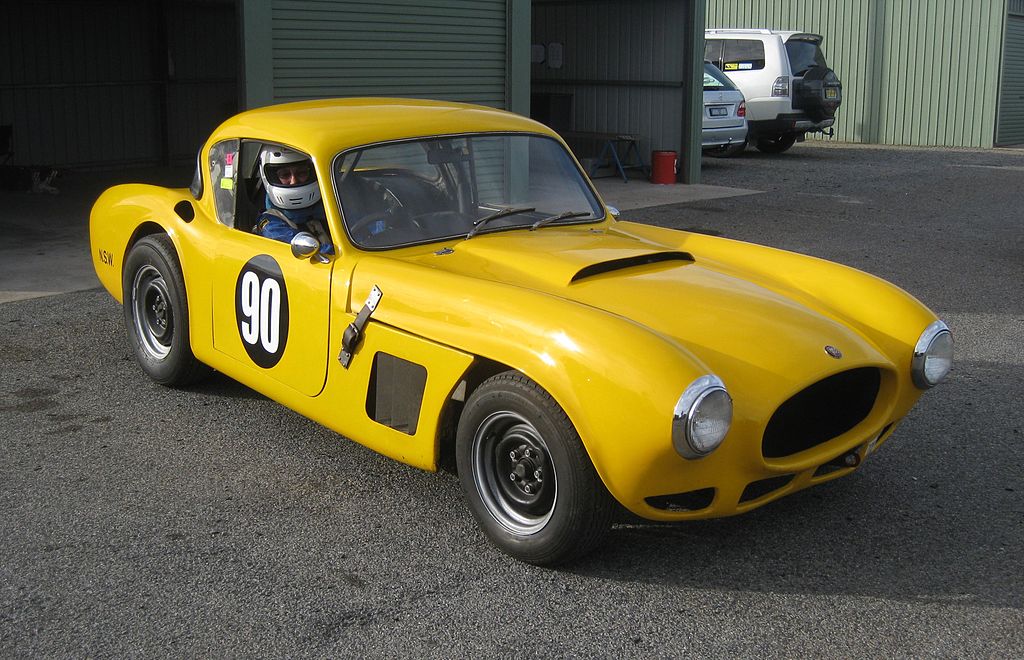 The Nagari is unknown on the European continent. It is however the most famous of the Bolwell, fetish of the Australian sports amateurs. 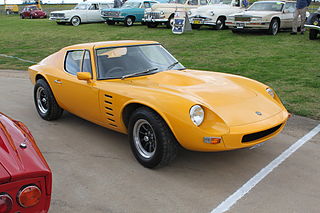 In the 1950s, the Bolwell brothers, passionate about mechanical sports, designed a tubular chassis tray dressed in fiberglass and with a Ford engine, extra-low, the least we can say is that they were largely reminiscent of the first Ginetta. 200 Mk.IV will come out of their workshops. In 1965, the family released the Mk V coupe, of which just over 75 were sold. They allow to design on their basis the Mk VII. The Bolwell Mk VII is designed with a completely new body with well-inspired lines. This will be the great commercial success of the firm, starting in 1966. So much so that the workshop is transformed into a factory. The Bolwell Mk VII are widely exported, the American market receiving them all the better as their motorization is well known. Having become the biggest producer of sportsmen in the southern hemisphere, in 1969 Bolwell introduced the Mk VIII, an overall improved Mk VII, soon known as the Nagari. It was the most powerful of all, thanks to its reduced weight and its powerful V8. The racing stages barely weighed a ton for a V8 giving 300cv.